Lightning patterns in the Pantanal: Untangling natural and anthropogenic-induced wildfires 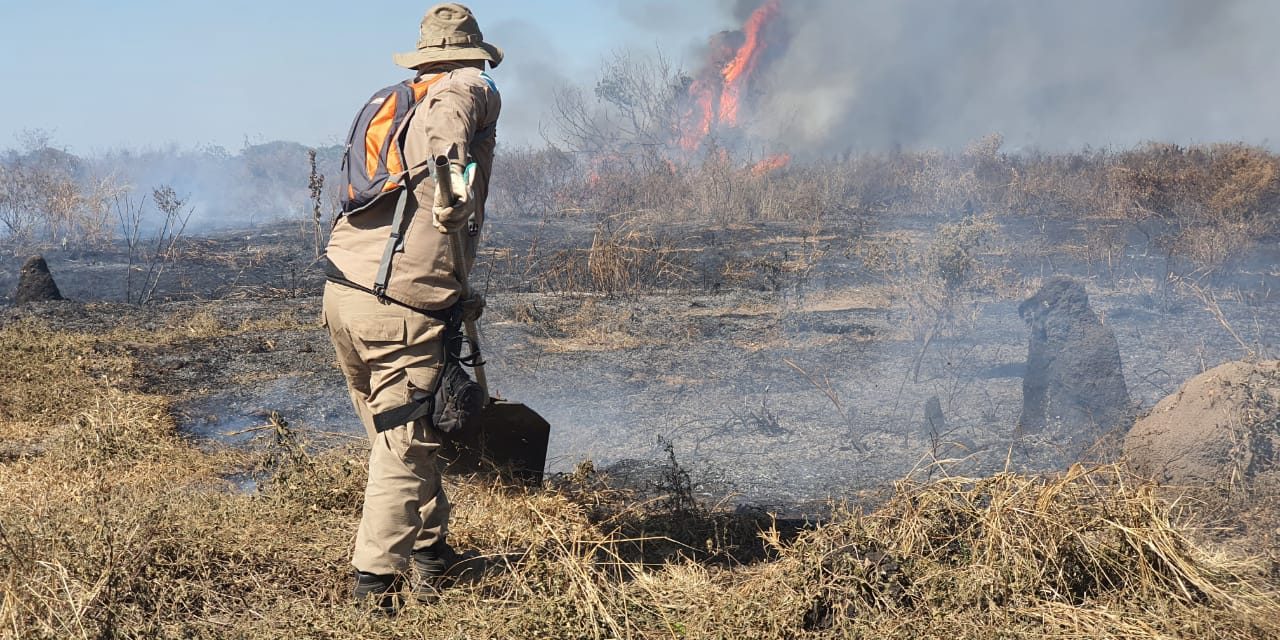 The identification of fire causes and characteristics is of fundamental importance to better understand fire regimes and drivers. Particularly for Brazil, there is a gap in the quantification of lightning-caused fires. Accordingly, this work is a novel probabilistic assessment of the spatial-temporal patterns of lightning-ignited wildfires in the Pantanal wetland. Here, remote sensing information such as VIIRS active fires, MODIS burned area (BA) and STARNET lightning observations from 2012 to 2017, were combined to estimate the location, number of scars and amount of BA associated with atmospheric discharges on a seasonal basis.

Weak evidence of natural-caused fire occurrence is conveyed by the low spatial-temporal match of lightning and fire throughout the studied period. Natural-caused fires accounted for only 5% of the annual total scars and 83.8% of the BA was human-caused. Most of the fires with extension larger than 1000 ha were not related to lighting. Lightning-fires seem an important element of the summer fire regime given that around half of the total BA during this season may be originated by lightning. By contrast, in the rest of the year the lightning-fires represent a minor percentage of the fire activity in the region.