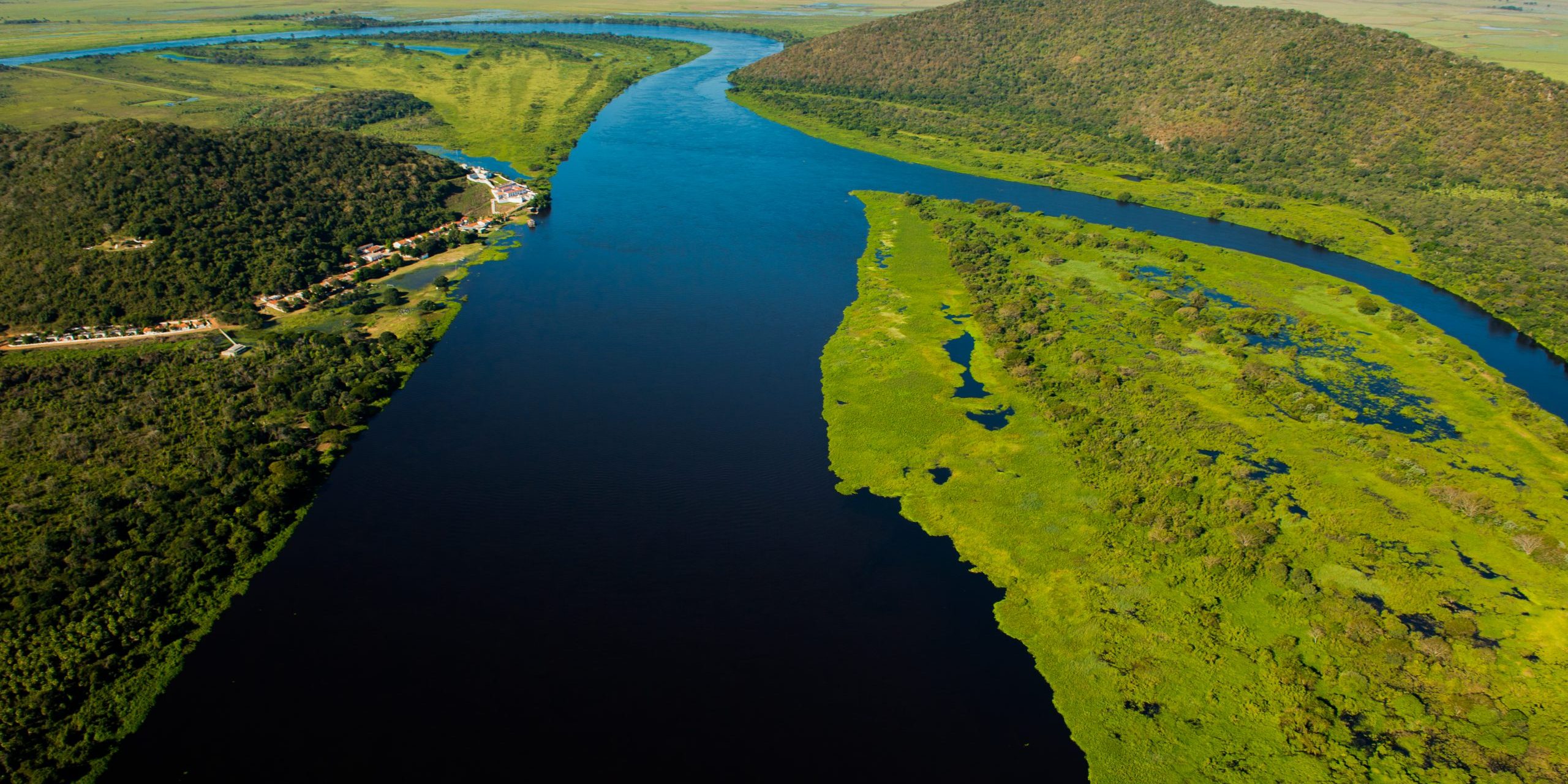 We, the undersigned organizations, form the Pantanal Observatory, a network of 34 non-governmental civil society organizations, from Brazil, Bolivia and Paraguay. Our mission is to promote the Pantanal sustainable development and conservation through the promotion of spaces for generation, diffusion and application of traditional knowledge and scientific information to the public in the region and the international community.

The Pantanal Biome is the largest humid area on the planet, with an area of 179,300 km² located in the center of South America in a tri-national territory divided shared with Brazil, Bolivia and Paraguay. Inserted in the Upper Paraguay Basin, this being one of the seven sub- basins of the Rio da Prata basin, which make up a complex system of wetlands. The Upper Paraguay Basin can be divided into the upper region, called Planalto, where the rivers that form the hydrographic basin are born; and the low and flat region, called Pantanal, which is temporarily and partially flooded, which characterizes the flood pulse.

Wetlands are very important to climate maintenance, as these areas contain about 25% of the Earth’s total soil carbon, while occupying only 6% of the surface. As a result, the Pantanal conservation, contributes directly to the global climate goals. The Pantanal sustains life, not only from the rich biodiversity and the 270 communities that live in and around this Pantanal, but also more than 1.2 million people need the Pantanal to have clean water, income and food security, while others millions downstream depend on the extensive wetland for flood control. It is necessary to seek alternative solutions based on natural resources for the economic activities on the region.

The Pantanal provides irreplaceable ecosystem services, ranging from river flow for navigability, to groundwater recharge, to carbon sequestration. Valued at $112 billion, these services provide more economic benefit than the crop and cattle production in the Pantanal all together. However, all this natural wealth could be highly threatened if it is not developed in a sustainable and integrated manner.

Despite being the kingdom of waters, the region faces the greatest drought recorded in the last 60 years and still suffers from the impacts of 2020 fire’s. In Brazil alone, fires devastated more than 4 million hectares of the plain region, about 26% of its total area, equivalent to the size of the Netherlands. Fires cross borders, emphasizing the need to a landscape approach in system-level thinking. The drought was so severe that the water level did not allow commercial ships to navigate, blocking commoditie’s transportation.

Also, there are more threats to the integrity of this area. Large infrastructures are planned, such as the Paraguay River waterway, the Latin American Integration Route and more than 100 small hydroelectric plants. These structures, as planned, might cause severe changes in the sediment flows, block the passage of migratory fish, water pollution and imprisonment of the currently free rivers that form the Pantanal, drastically altering it’s flood pulse. Likewise, the Pantanal is threatened by drainage, deforestation, poor agricultural practices and a lack of territorial planning. All of this still linked to the context of climate change and extreme drought, as previously discussed.

The Pantanal conservation depends on extensive and articulated work through a cross-border landscape approach and participatory governance. The Pantanal Observatory works to strengthen the voice of civil society and expand the civic space for sustainable landscape management. Acting with a focus on political positioning and advocacy, knowledge management and network collaboration, always recognizing and value traditional knowledge and the culture of local populations.

In the face of threats, we highlight the focus on maintaining rivers free flow rivers in the Upper Paraguay Basin; the need to promote solutions based on natural resources, with sustainable infrastructures, which allows the resilience to floods and droughts to be maintained by the communities; the consolidation of environmental protection laws with a view to cross-border aspects of the region; the prevention and rapid response for forest fires and the recovery of burned and degraded areas by agriculture and livestock in spring regions.

The European Union’s support to foster new initiatives in the region through collaborative programs codified with organizations in the 3 countries, which operate in the Pantanal with a wide range of knowledge and experience, is essential to guarantee conservation and strengthen democracy and the participation of civil society in the region. Therefore, we would like to encourage the EU to recognize the urgent need to prioritize participatory and landscape governance approaches for the conservation of
important biomes such as the Pantanal in the next MIP 2021-2027.